Dark Chocolate May Reduce the Risk of Depression 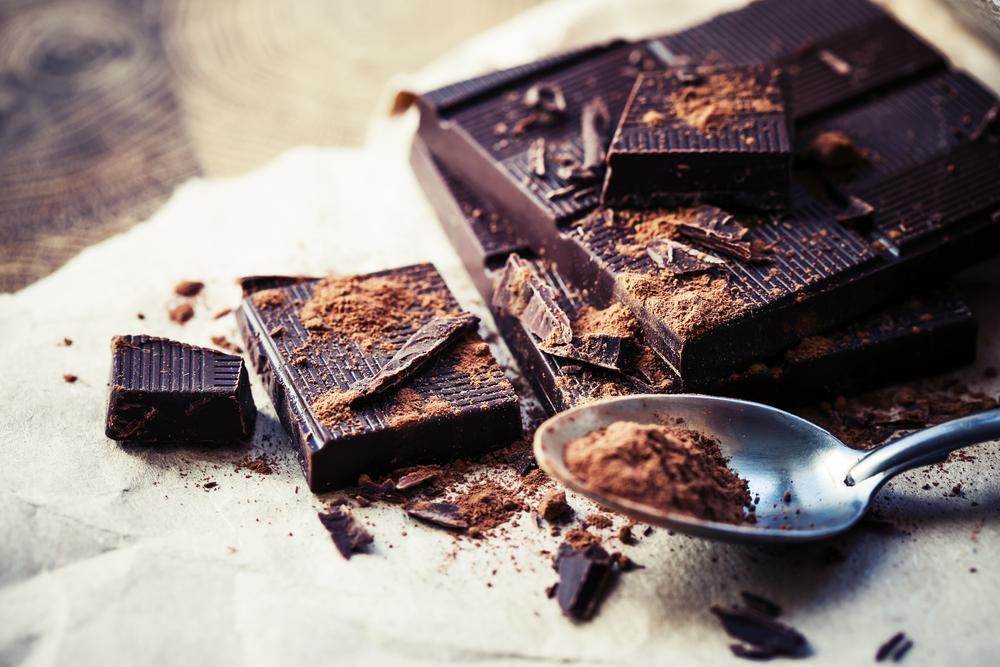 People who eat dark chocolate are less likely to experience symptoms of depression, according to a new study published in the journal of Depression & Anxiety. People with diabetes are twice as likely to have depression as those without.

Dark chocolate has been found to be associated with health benefits such as improved blood vessel health, lower blood pressure, and a reduced risk of type 2 diabetes. To examine the effects of this food on depression data was reviewed from the American National Health and Nutrition Examination Survey from more than 13,000 adults.

These results are in line with the majority of experimental studies, which have shown benefit of chocolate consumption for mood, at least in the short-term.