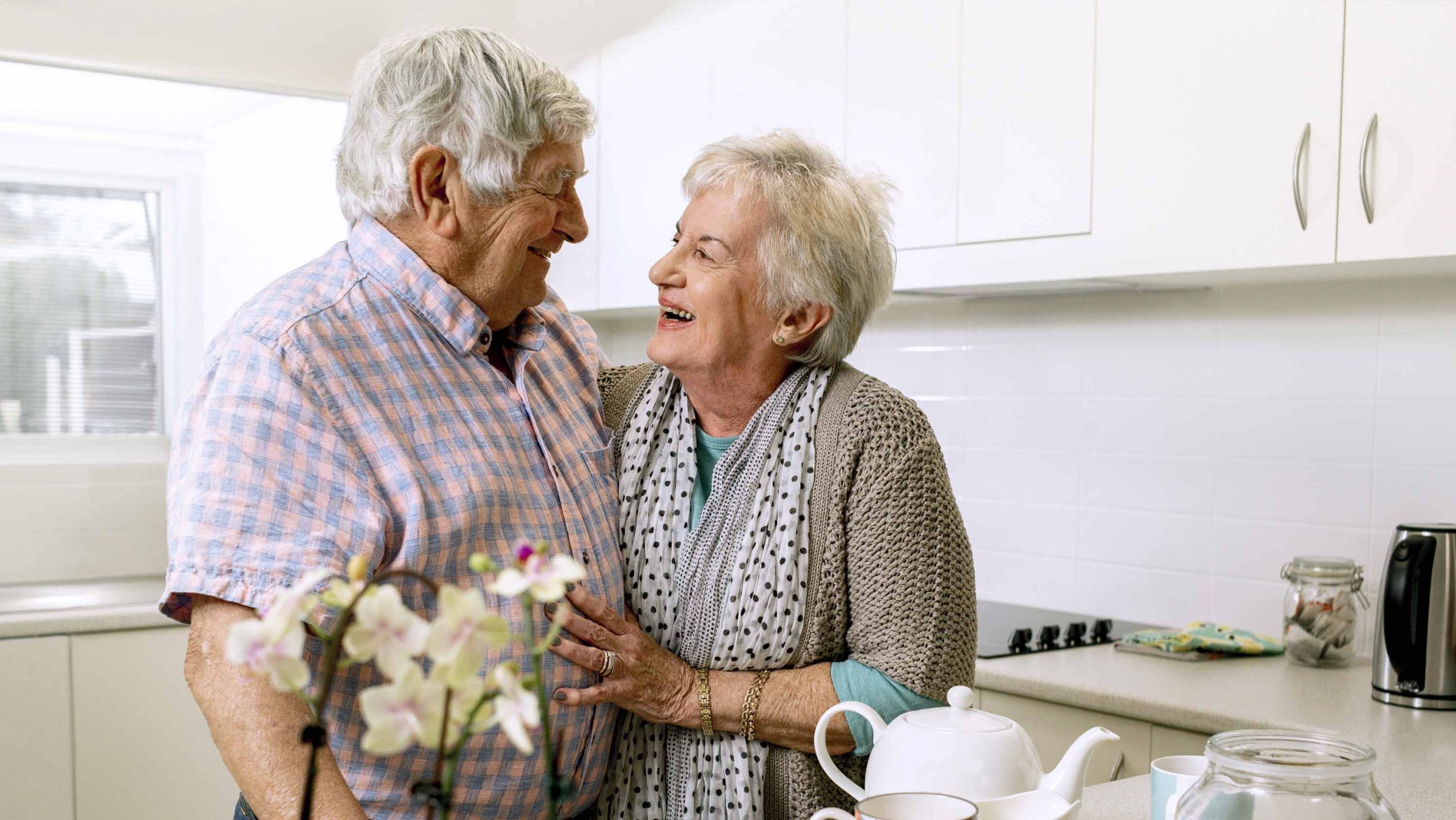 PATIENT PERSPECTIVE: INCONTINENCE LED TO MY DEPRESSION
Many people know the symptoms of incontinence – leaky bladders, the need to wear protection or take medications, etc. But few people know about how incontinence can make a person feel.
I’ve suffered with incontinence for the past 10 years, and over that time, I have become severely depressed. Incontinence is not just a condition that causes you to wet your pants. It fundamentally changes who you are. It’s like this dark cloud that constantly hangs over your head, following you all the time, and threatening to break open at any given moment.

When I first started experiencing the leaks, it was not that often and I was able to dismiss them, thinking they were just flukes. But as they became more common, I found that I was always terrified of having an accident in public. I was ashamed, and kept my secret from my family and friends, which led to a divide in our relationships that I could never bridge.
I started not doing many of the things I had done before – bowling with the guys, taking trips with my family. I felt embarrassed and ashamed of my condition. To be honest, I still do.
I wish I could say that I’ve found the courage to talk to someone, but I haven’t. My wife does know now (it was hard to hide it), and she is supportive, but it’s a humiliating thing to have to talk about to the one you love. She’s urging me to go to the doctor, which I guess I will. Hopefully there I will finally find relief.
Anyone who thinks that incontinence is only about wetting yourself is dead wrong. It’s so much more than that. It’s limited my life in more ways than I could have ever imagined and caused me so much anxiety and anguish that sometimes it’s alI I can think about. I’m hopeful that one day I’ll be able to say differently.